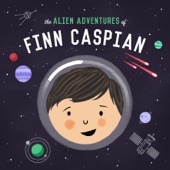 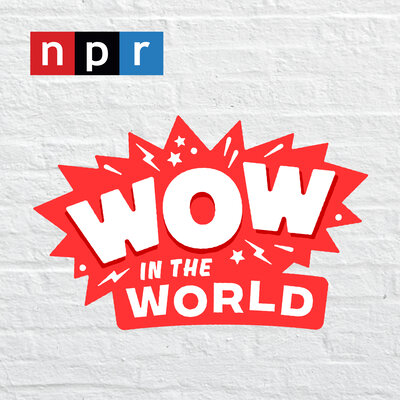 It’s been four years since I posted, and I can hardly believe that! I would like to become comfortable with my written words again, and the only way to do that is to write! I foresee a lot of mommy posts (both in general and related to single mommyhood), and I may start back dabbling in discussing political issues since our current climate is always on my mind. We’ll see where this goes.

I look back on my very first blog (which I started long before blogging became a real thing) and am somewhat glad I had hundreds of followers instead of thousands or more. I definitely overshared then, LOL, but it’s hilarious to go back and read. I had a FABULOUS time during my 20s. And my 30s have been interesting (sometimes beyond amazing and sometimes bonafide WTF, but never boring).

I stopped blogging after I became a mom because I wasn’t sure how to tell my story without sharing negative thoughts about certain characters in my story (knowing I couldn’t maintain their anonymity like I had when I was writing about my personal life regularly) and without feeding into negative stereotypes of single moms. But as time has passed and as I have become much more confident in who I am and the excellence for which I strive, I don’t much care about those things anymore. I saw this meme, and it was made just for me:

So I’m excited yet cautious, but I think this will be fun. I used to love blogging, and I’m hoping it will be just as enjoyable this go round. It’ll be a little different simply because my life is not just my own anymore. I’m still Ranada, the girl always on a mission, but now I have a sidekick, who keeps me on my toes and who keeps me laughing. Butterbean *AKA* Baby R is now a full fledged Frederick, who has had a bold personality since he made his way into the world on his actual due date. He’s now in 1st grade, and I’m giving him all that I got with the help of an awesome village. My perspective has changed, not drastically, but it’s definitely shifted because I’m always in mommy mode, which adds an extra layer to everything I think about or do.

Anywho, welcome to my refreshed blog, Just the Two of Us! I hope you will enjoy reading it as much as I hope I will enjoy writing it.